20 October sees the twelve month anniversary of meeting Kermit Leveridge at the Kendal International Comic Art Festival.
A lot of water has flowed swiftly beneath the proverbial bridge since then.
Kermit and Howard Marks vinyl launch in the Dry Bar of LIES AND OTHER FOOLS. accompanied by my single cover art and attendant cup cake design!
Followed by a dream turn in Volume 9 of David Lloyd’s ACES WEEKLY, with another, yet dreamier turn, currently running in Volume 12 and 13.
To celebrate…
From now, until the 20th October, all three ‘Kermit inspired’ prints in my Big Cartel shop are now only £15 each. With a discounted shipping on multiple prints, that means less than £55 for the full set delivered to you.
Details and Ordering at
http://malearl.bigcartel.com
All prints signed! 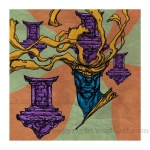 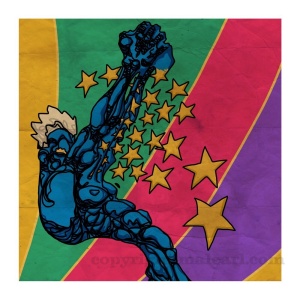 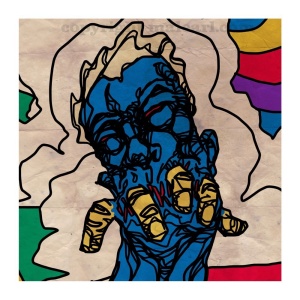